Jeff and I woke up early in the morning, caught a bus, caught a ferry to another island.  We were meeting someone at the ferry to take us diving.  Jeff went in search of something for breakfast (we couldn't find anything open that early in the morning on the island we were on) and I was looking for our person.  There was a little misunderstanding but we got it all figured out.  The ride to the dive site was very curvy and I wasn't sure if it was the long wait for breakfast, what we ate for breakfast or just the road but I was feeling a little green by the time we got to the dive center.

They were concerned that the sea was really choppy that day and the boat ride to the dive site would be rough so we decided to do the first dive close to shore, which was fine with me.  Jeff and I have been spoiled with diving.  We have only been to the Great Barrier Reef and Phuket in Thailand which are both tropical and phenomenal.  The diving in Oki is not of that caliber in the best of conditions but on a choppy day like we had... We did see some cool things.  We say tons of shrimp, which I haven't seen before.  There was an octopus in a hole and its tentacles snaked out and were very creepy and cool.  There were these three black and white fish that were maybe 5 inches that kept following Jeff and cracked me up.  I think they were with him for 15 minutes or so.  All and all it was a good dive but not fantastic.

After the dive we rinsed off the salt water and hopped in this home made hot tub made out of an old boat with a wood burning heater, to warm up - it was awesome! 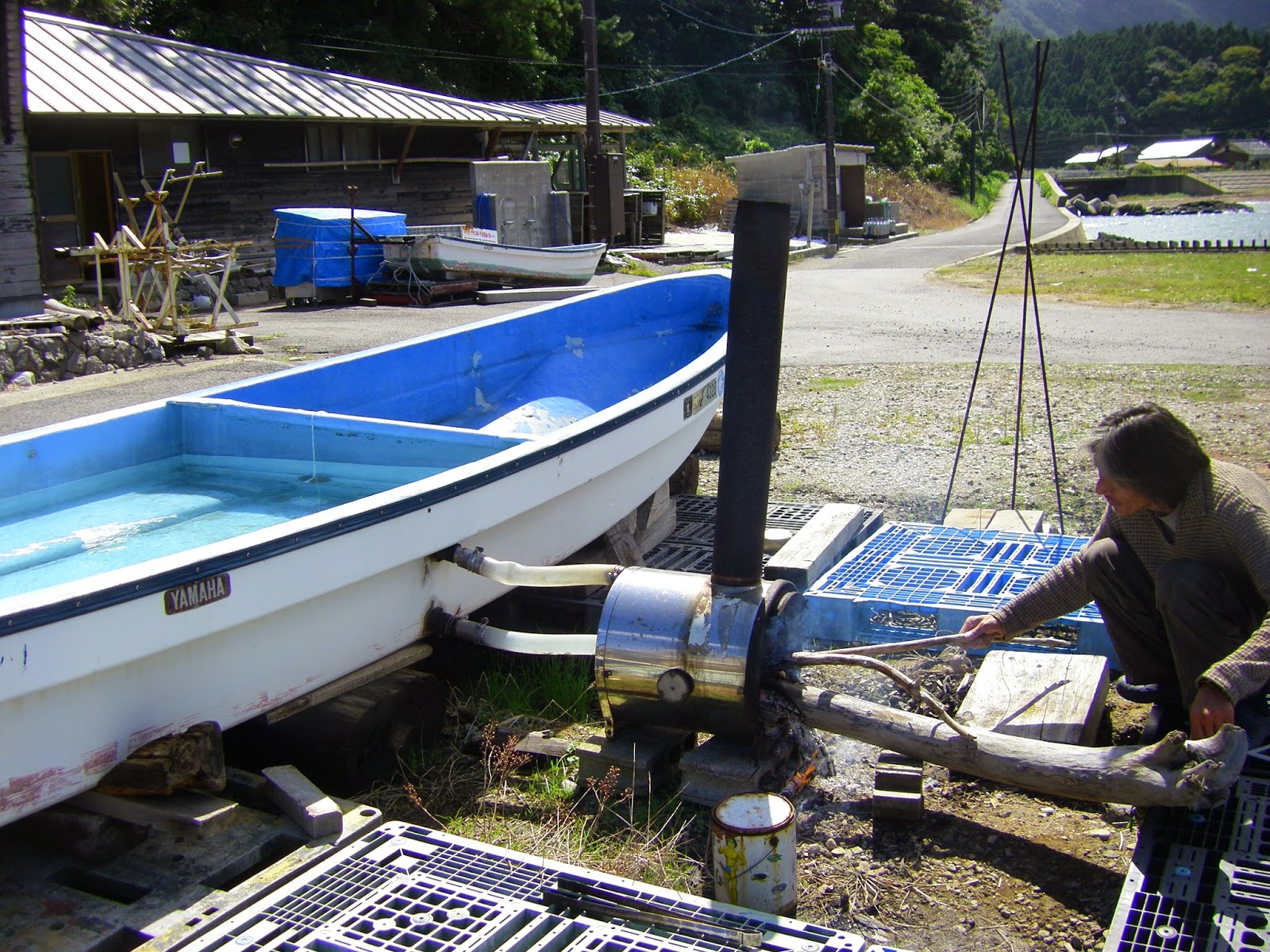 Once we got out of the water, I realized I had a pretty nasty headache and I was feeling queasy again.  We had lunch (I fed most of my fish to Jeff and stuck with rice and tofu).  I didn't think I felt up to a second dive so I sent Jeff out and took a little walk instead. 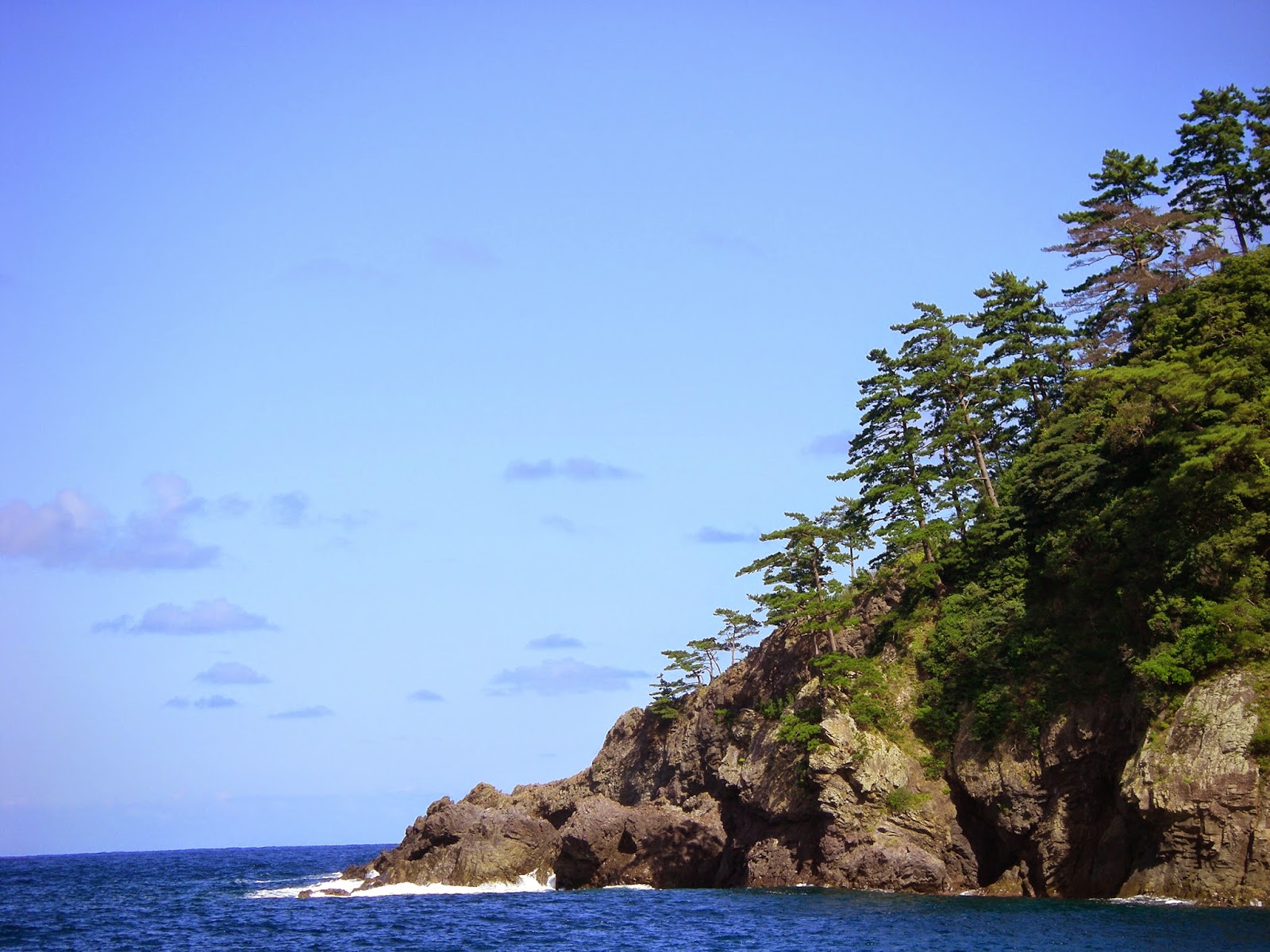 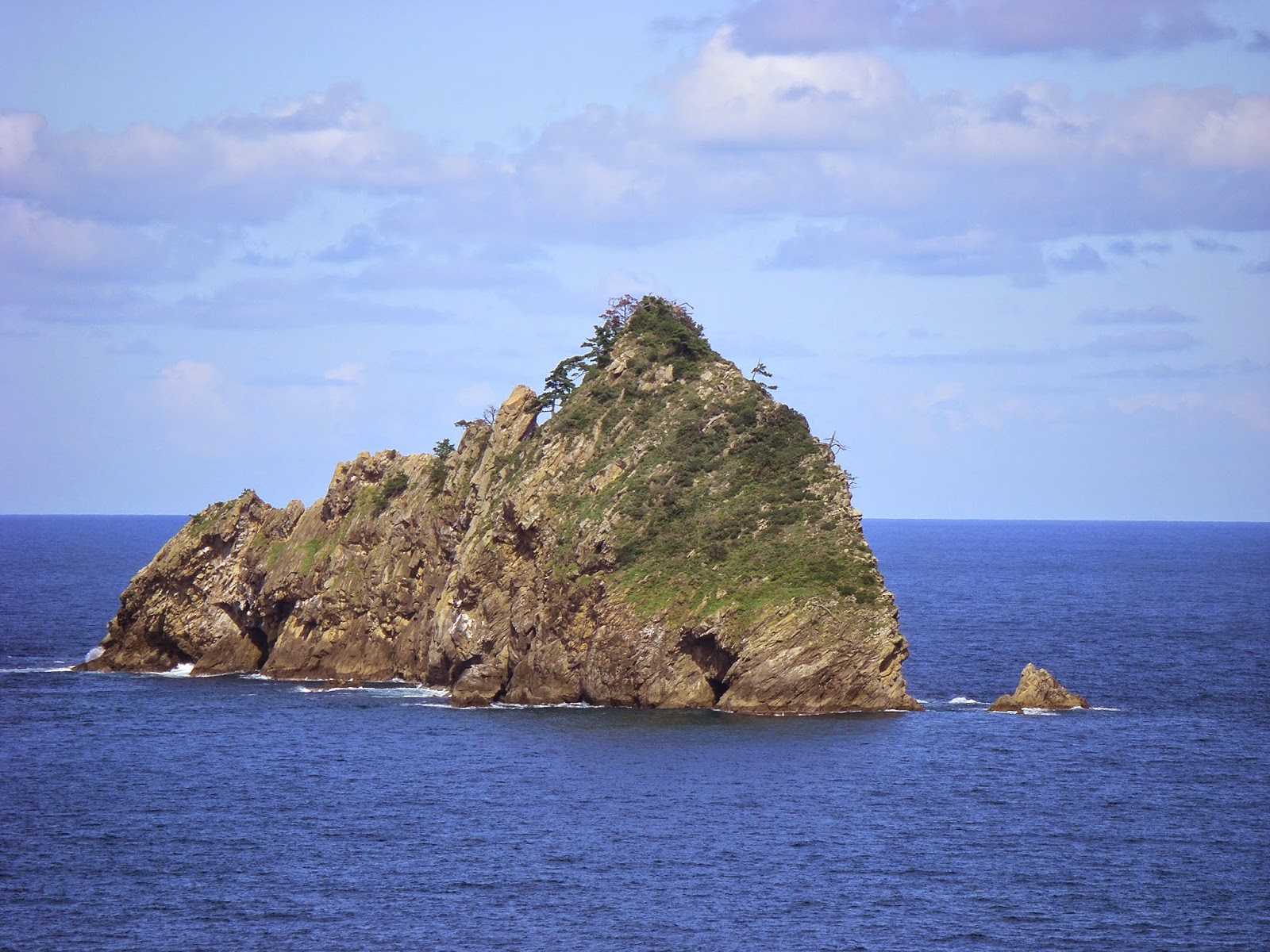 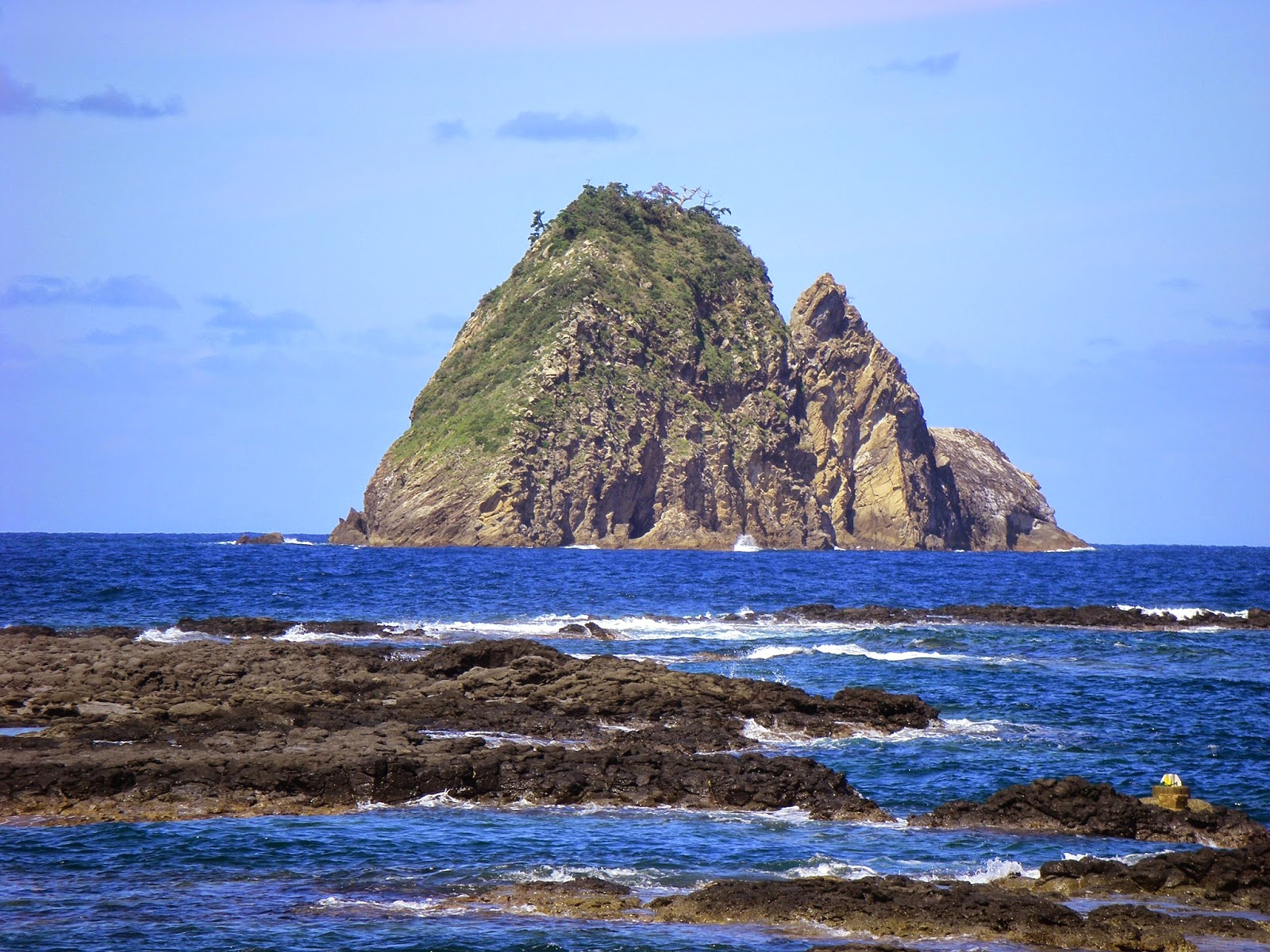 I got back from my walk about the time Jeff got back from his dive.  He said it was really choppy where the boat went so it was a good thing I didn't go.  He said the fish were better and he saw several schools and it was a pretty cool dive.

I felt a little better after the walk and was talked in to trying some turban molluscs.  They were fresh from the sea, and the guides were really excited that we were willing to try them.  They weren't too bad but a short while later I wasn't feeling quite so good again.  We then piled back in the van to go back to the port and at that point I really wasn't feeling well.  I'll gloss over this part as it isn't really very pleasant.  It's safe to say that my stomach was very empty by the time I got off the ferry.  Jeff got us a taxi back to the hotel which was much faster than the bus.  He also arranged for me to have some plain rice for dinner in the hotel before he went out to find food for himself.  I took a bath in the room and ate my rice and felt much better.  It's always tough when you don't feel well when you are far from home but it's even tougher when the food is so foreign and it's hard to find the things that make you feel better, like saltine crackers.  Jeff tried really hard and I woke up the next morning feeling excellent.
Posted by skysworldadventures at 7:59 PM